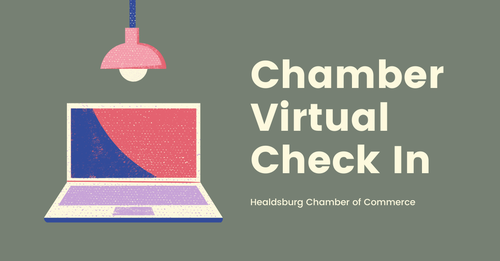 Event Description:
Join the Healdsburg Chamber of Commerce every Friday at 9:00 am with a virtual check in. Each Friday we will have a guest speaker and special topic geared towards businesses. 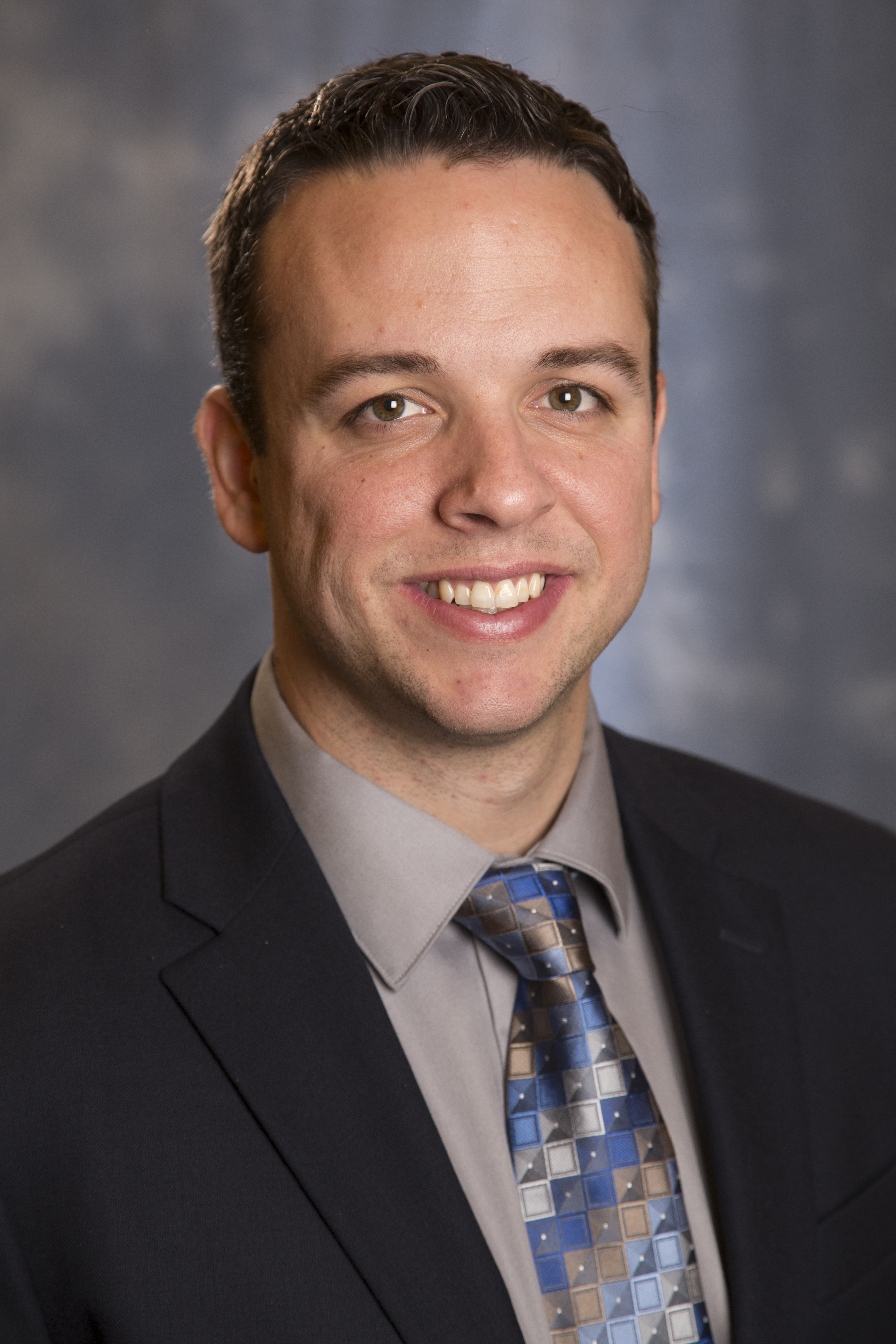 Jennings Imel is executive director of the Western Region in the Congressional and Public Affairs Division at the U.S. Chamber of Commerce. The office is responsible for legislative and political grassroots activities in Arizona, California, Hawaii, Nevada, and Utah, and in support of the Chamber’s national public policy goals.

Before joining the Chamber in 2013, Jennings worked in Washington, D.C., at the U.S. Association of Former Members of Congress and at the public affairs firm Mercury, Clark & Weinstock. Earlier, he worked in the California State Assembly. Jennings also managed and worked on several successful congressional and state legislative campaigns, mostly in Southern California.