The Graduate: Through This Lens 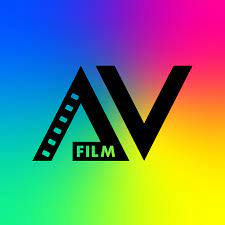 SYNOPSIS: Ben, a young college graduate confused about his future, becomes involved with an older woman in one of movie history’s most famous love affairs. Featuring masterful cinematography, a legendary soundtrack by Simon & Garfunkel, and pitch perfect performances from Dustin Hoffman and Anne Bancroft, The Graduate is widely considered one of the greatest films in movie history. Nominated for 7 Oscars, including a win for Best Director Mike Nichols.

Doors open at 5pm.
Intro and conversation with Director of Programming Mike Traina at 5:30pm.
Film begins at 6pm.
Cocktails will be available for purchase.